This site contains information about Abraham Kuyper and the distinctively Christian cultural movement, worldview and social philosophy known as neocalvinism or Kuyperianism.

There are several introductory articles posted on this site listed under archives.

There are additional off-site articles on this subject under links.

We also link to several books and audio mp3 resources on this topic.

Please send your suggestions and comments about this site to:
ideolog-AT-gmail-DOT-com

As a sort of caveat to various articles here I want to clarify that the foundational principle of a truly biblical worldview elaborated in the tradition of Abraham Kuyper is the sovereignty of God. Kuyper's burden was to demonstrate both "theoretically and practically" that genuine Scriptural religion provided the basis for a comprehensive understanding of the world. And the core of this particular religious outlook is found in the Calvinistic understanding of God's absolute sovereignty.

Those of a non-Calvinistic persuasion (so-called "Evangelicals" or generic Protestants) who are attracted to certain features of the neocalvinistic movement are often antagonistic to genuine Calvinism. However, any attempt to discard or modify the root of the Kuyperian perspective and yet preserve its fruit will inevitably result in a tragic distortion in both theory and practice.

Kuyper anticipated the objection. “It may be asked,” he said, “whether I do not claim honors for Calvinism that belong to Protestantism in general. To this I reply in the negative.” ... “[Non-Calvinistic] Protestantism alone wanders about in the wilderness without aim or direction, moving hither and thither, without making any progress.” ... “[A unified worldview] is never to be found in a vague conception of Protestantism winding itself as it does in all kind of tortuosities, but you do find it in that mighty historic process, which as Calvinism dug a channel of its own for the powerful stream of its life.”

“Our watchword must be,” said Kuyper, “Seek first the kingdom of God.”... In this regard, “first stands the confession of the absolute Sovereignty of the Triune God; for of Him, through Him and unto Him are all things. ...This is the fundamental conception of religion as maintained by Calvinism, and hitherto, no one has ever found a higher conception. For no higher conception can be found. The fundamental thought of Calvinism [is] at the same time the fundamental thought of the Bible, and of [true] Christianity itself...”

Kuyper insisted that the “dominating principle” of a biblical worldview is “in the widest sense cosmologically, the Sovereignty of the Triune God over the whole Cosmos in all its spheres and kingdoms, visible and invisible.” “Do not think it strange,” he said, “when I point to the Calvinistic dogma of predestination as the strongest motive for the cultivation of the sciences [i.e., 'academic' fields of all kinds].” ... “How can we prove that love for the sciences, which aims at unity in our cognizance of the entire cosmos, is effectually secured by means of our Calvinistic belief in God’s foreordination? If you want to understand this you have to go back from predestination to God’s decree in general... Belief in predestination is nothing but [the application of] God’s decreeing will (His Sovereignty) to your own existence.”

If Neocalvinism is to remain genuine and a vital movement, there can be no compromise with Evangelicalism or any other form of non-Calvinism. We must maintain with Kuyper that a more thorough development of the sciences and understanding of creation is “diametrically opposed to Arminianism [i.e., non-Calvinism], and in complete harmony with Calvinistic belief that there is one Supreme will of God, the cause of all existing things, subjecting them to fixed ordinances and directing them towards a pre-established plan.”

“I maintain,” Kuyper emphasized, “that Calvinism has neither invented nor conceived this fundamental interpretation [of our relation to God], but that God Himself implanted it in the hearts of its heroes and heralds. We face here no product of a clever intellectualism, but the fruit of a work of God in the heart.”

For futher study of the biblical conception of God's Sovereignty, which is essential to genuine neocalvinism and upon which it is founded, I recommend this list of articles. 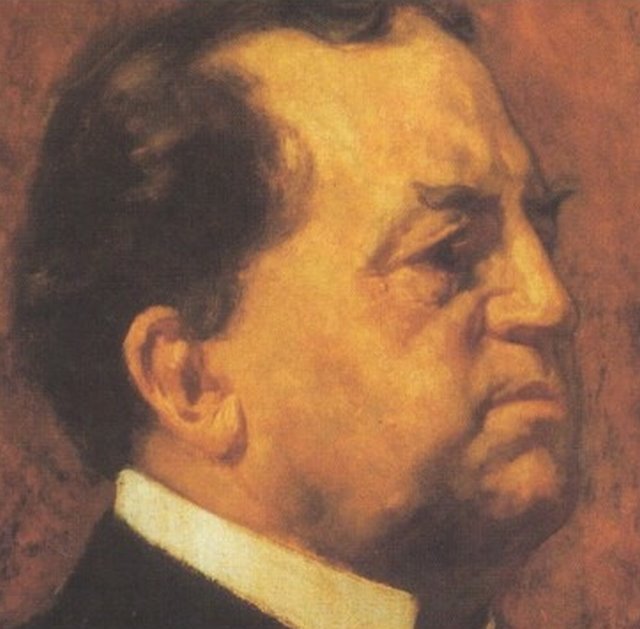